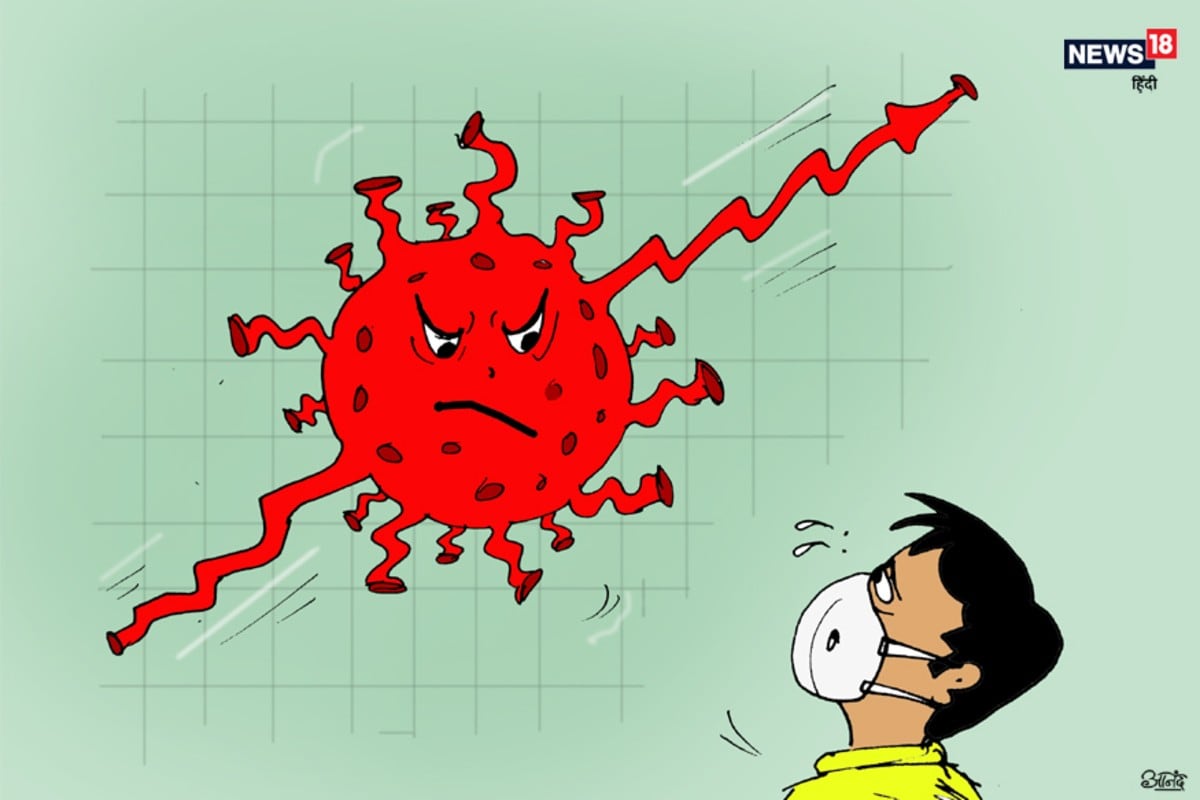 The dengue immunization vaccine may have some degree of immunological protection against corona.

Dengue is fast emerging pandemic-prone viral disease in many parts of the world. It flourishes in urban poor areas, suburbs and the countryside but also affects more affluent neighbourhoods in tropical and subtropical countries.

It is a mosquito-borne viral infection causing a severe flu-like illness and, sometimes causing a potentially lethal complication called severe it. The incidence of dengue has increased 30-fold over the last 50 years. Up to 50-100 million infections are now estimated to occur annually in over 100 endemic countries, putting almost half of the world’s population at risk.

Severe dengue (previously known as dengue haemorrhagic fever) was first recognized in the 1950s during its epidemics in the Philippines and Thailand. Today it affects Asian and Latin American countries and has become a leading cause of hospitalization and death among children and adults in these regions.

The full life cycle of dengue fever virus involves the role of mosquito as a transmitter (or vector) and humans as the main victim and source of infection.

There have been signs of an immunological link between the corona virus (Covid 19) and the dengue virus (Dengu Virus).

Professor Duke Miguel Nicolelis of Duke University has led this study which is not yet published. This study, shared with Reuters, studies the spread of dengue with the corona virus from 2019 to 2020. Nicolelis found that the places where there is a slow spread of corona virus, there was a outbreak last year and this year. Researchers emphasized the important relationship between infection mortality and its rate of progression among Brazilian people.

Reuters quoted this study as saying that the findings indicated the possibility of an immunological link between the corona virus and this virus. Although the two viruses are quite different from each other. If this is proved, then according to research hypothesis, immunization vaccine may have some degree of immunological protection against corona.

Some previous research has also found that the anti-body of dengue patients can appear corona infected without infection by wrong means. The team has also seen this similarity in the spread of this virus and slow spread of corona virus in Latin America. This is also seen in Asia, Pacific Island and Indian Ocean regions. Nicolalis said that his team, while studying the spread of Corona virus in Brazil, coincidentally covered the relationship of dengue.

Distinct genotypes have been identified within each serotype, highlighting the extensive genetic variability of the dengue serotypes. Among them, “Asian” genotypes of DEN-2 and DEN-3 are frequently associated with severe disease accompanying secondary its infections.

The Aedes aegypti mosquito is the main vector that transmits the viruses that cause dengue. The viruses are passed on to humans through the bites of an infective female Aedes mosquito, which mainly acquires the virus while feeding on the blood of an infected person.

Once infected, humans become the main carriers and multipliers of the virus, serving as a source of the virus for uninfected mosquitoes. The virus circulates in the blood of an infected person for 2-7 days, at approximately the same time that the person develops a fever. Patients who are already infected with the dengue virus can transmit the infection via Aedes mosquitoes after the first symptoms appear (during 4-5 days; maximum 12).